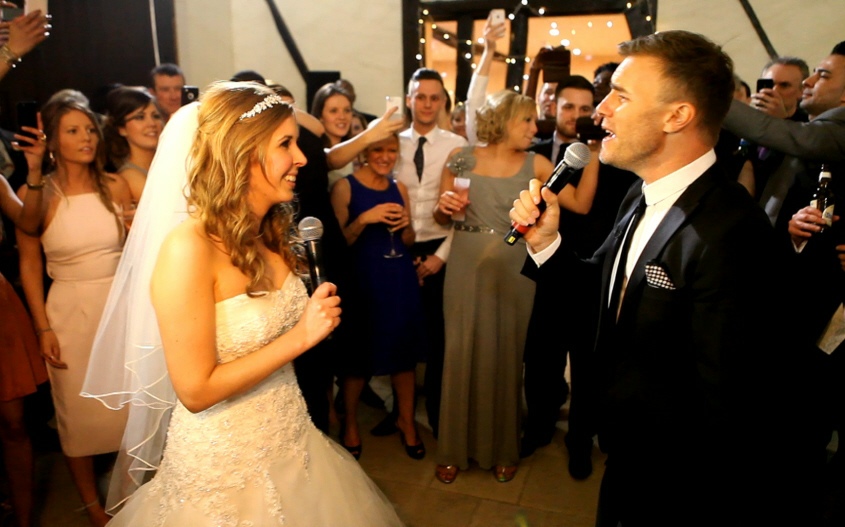 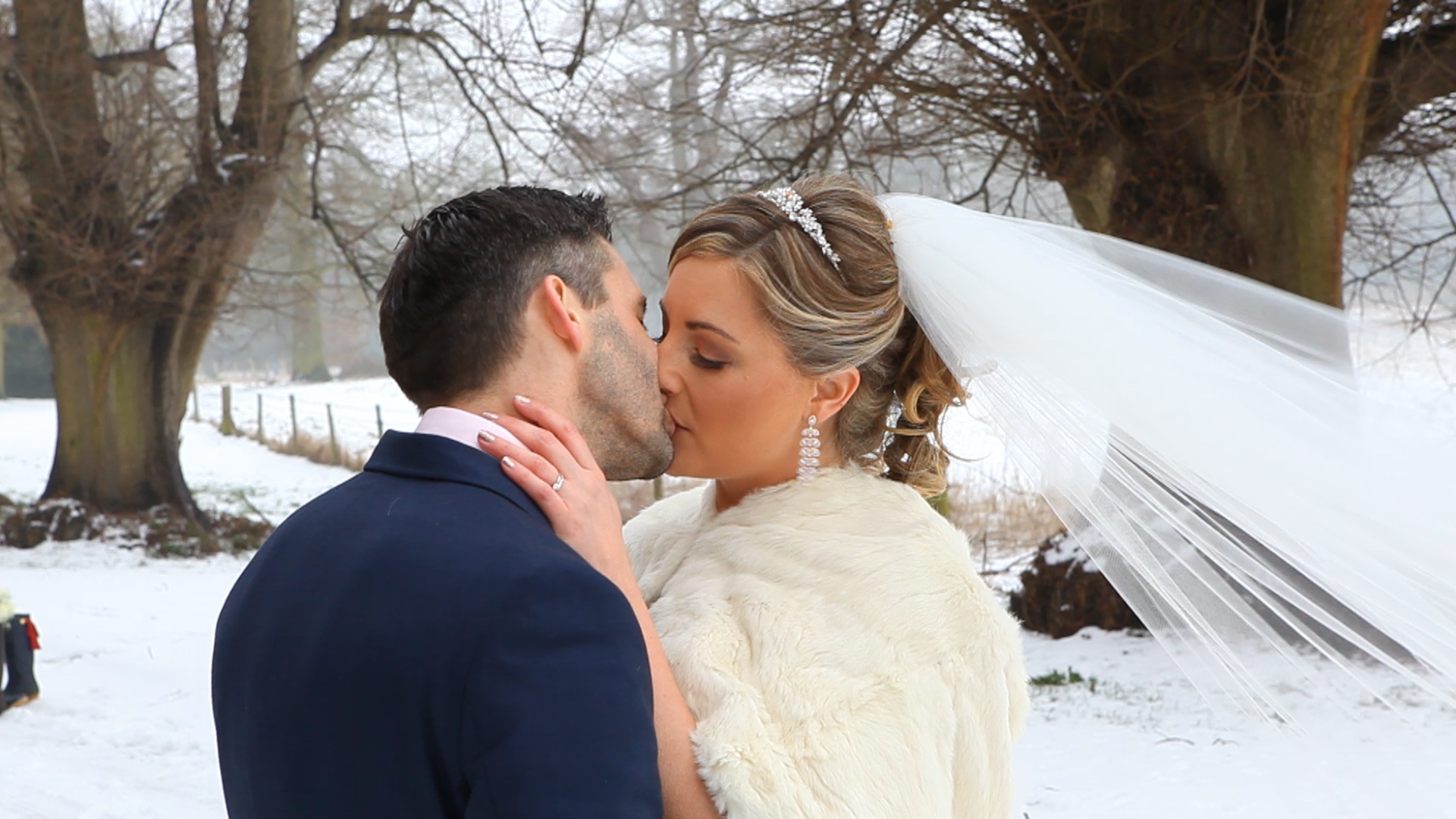 We believe in providing you with the highest quality Wedding Video at the very Best Price.

With no hidden extras we offer the complete Wedding Video package filming from the Arrivals at the Wedding Venue to the First Dance.

In today’s difficult & confusing times we want to assure Clients that we are operating as normal. Should any Clients have to change the dates of their Wedding due to the current situation with Coronavirus any payments they have made will just transfer to the re-arranged Wedding date.

“
Abi & ClintSo Pleased with the Video!

“We just wanted to say a very big thank you - you did a great job and we are very happy with the video and so pleased that we decided to have one. It really captures the whole day and is a wonderful record of our most special day - its lovely to be able to see everything and remember all the wonderful moments, with our friends and family, the beautiful venue and also to be able to listen again in our own time to the ceremony and all the speeches. Many thanks again!”

“Hi Liam, I received the Wedding Video this morning and it's amazing ! I cried all the way through (happy tears ) I just can't put into words how amazing it was. I loved it! Going to show Chris when he gets home from work but I'm 100% sure he will love it as much if not more then I did .Thank you again for being apart out our special day!”

“The video is excellent. We are both so happy with it and glad we chose you. The two camera angles are superb and we are glad we chose this option.The edit on the fireworks is perfect. It's all excellent and we are so happy we have the whole day recorded in such a professional and high quality way. Many Thanks once again!”

“
Catherine & BenIncredible to Re-Live the Day!

“We just wanted to say thank you - our video is absolutely gorgeous! It is so lovely for us to be able to relive the memories!! Especially the ceremony was breathtaking, it was incredible to be able to re-watch and relive it - and the detail you captured was amazing!! The video is definitely beautiful, especially the way you fit all our favourite music in, including making the couple's portrait shots very emotional. The guest's wishes was also such a wonderful personal touch. Thank you again!”

“I would like to say Wow!!! Thank You sooooo much!!! It's just perfect!! You've bought tears to my eyes twice in the last few hours!!! (I've watched it twice since last night!!) It was a last minute decision to have a video taken of our Wedding, but I am so so pleased we found you!!! It's absolutely brilliant quality and for an amazing price!! It really helps you re-live the day and all the emotions that went with it!! Thank you so much for such a brilliant job. I think it would have been my biggest regret ever to have not done it, so very very pleased. Cant wait to show all our friends and of course a few loved friends and family that couldn't be with us on the day!”

Liam has filmed Weddings for many years and has also made documentaries that have been shown on ITV, Sky & the History & Biography Channel. Prior to filming Weddings he presented programmes on TV including BBC Children’s ‘Playbus’ which he appeared on for 7 years.

He has appeared in over 300 TV programmes and as a cameraman has filmed many showbiz & sports stars from Shirley Bassey to Jimmy White with his footage being used on BBC, ITV & LWT. Recently he supplied material for the Gary Barlow TV documentary ‘When Corden met Barlow’ & has been a regular film maker for ‘Say Yes To The Dress’. With his partner Jane they provide an excellent high quality service & cover Essex, London, Herts, Bucks & Kent.

Why pay inflated prices when you can have a Beautiful Wedding Video at an affordable price?

Tell Us About Your Day

Please feel free to contact Jane or Liam regarding any enquiry: 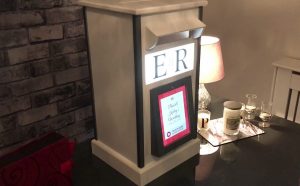 Our musical montages contain music throughout. On your Wedding USB, music is NOT used during the Ceremony & Speeches